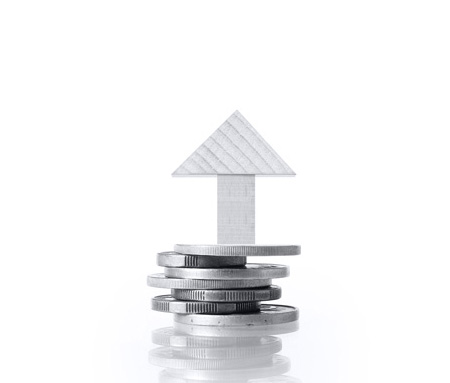 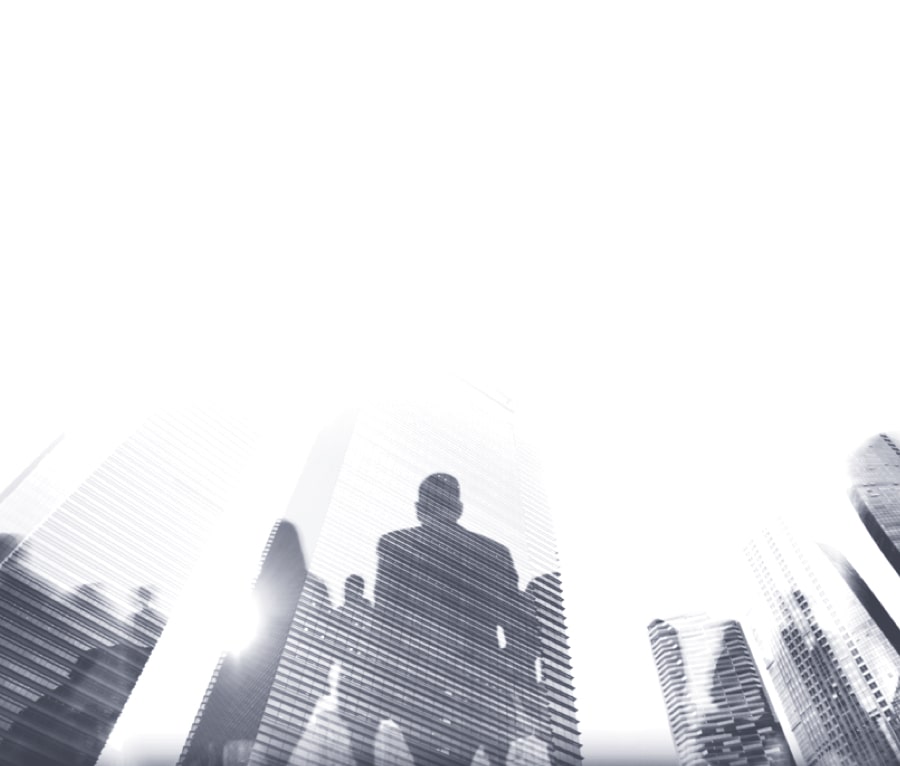 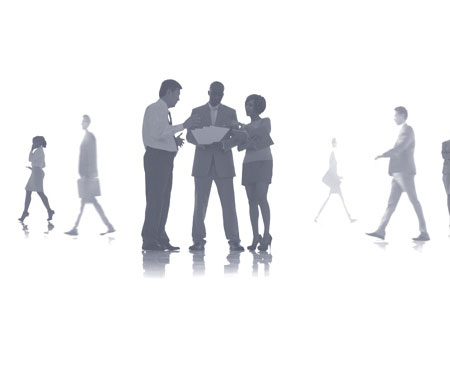 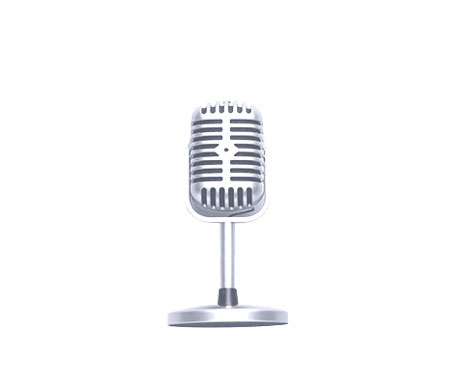 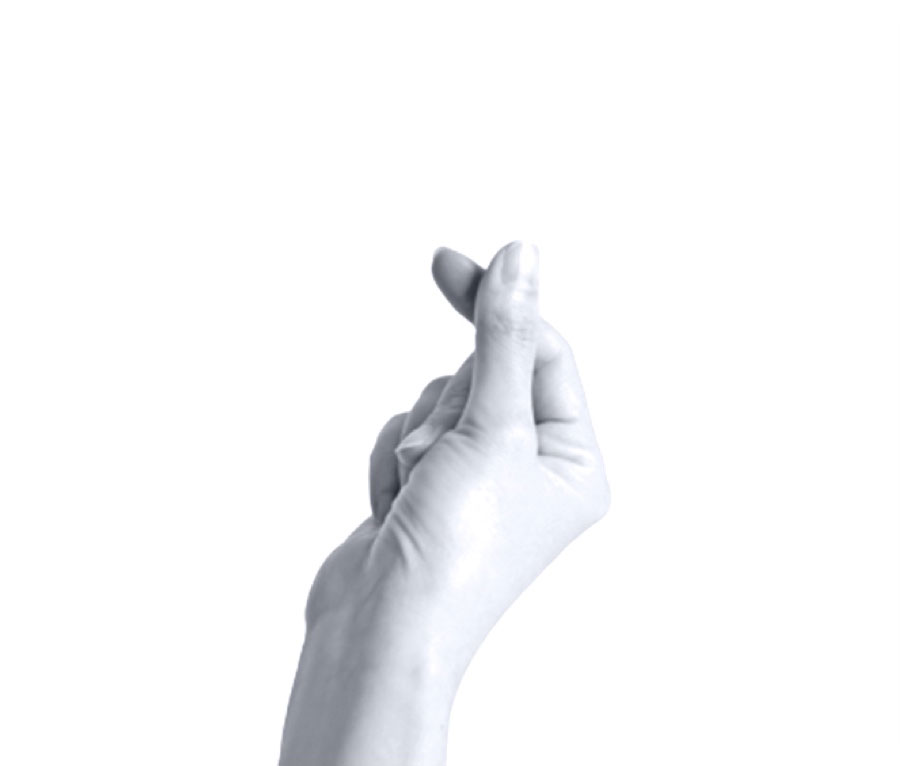 - Acquiring Poseung Green Power for 95 billion KRW with the aim of entering the eco-friendly biomass power generation industry
- Promoting the biomass power generation industry as a new profit source due to its potential as a consistent and stable source of growth
- Development and investment in new businesses including nickel, eco-friendliness, and the distribution center to diversify the corporate business

■ Acquiring a 63.3% share of the Poseung Green Power for 95 billion KRW to enter the eco-friendly biomass power generation industry

Established by DL Energy in 2014, Poseung biomass power plant is a new renewable energy power plant situated in Poseung industrial complex in Pyeongtaek, Gyeonggi-do. It generates a max. 43 MWh electricity per hour by using 250,000 tons of wood biomass a year including bio-SRF and unused woodchip as fuels. Such an amount of electricity generation can supply electricity to 100 thousand households in Seoul per year, and this power plant also operates the group energy business to supply steam to companies in Poseung industrial complex.

Starting its commercial operation in March 2018, Poseung biomass power plant raised sales of 42.8 billion KRW in the same year. Last year, through the sales of electricity, steam, and REC (Renewable Energy Certificates), its total revenue for the year was approximately 60 billion KRW. This has been the 5th year of commercial production, and the performance of this power plant remains perfectly stable more than ever.

Especially, the Poseung biomass power plant secured a stable client by concluding a long-term supply contract for the REC. Besides, the long-term contract with Bio-SRF supplier has secured a stabilized fuel supply.

LX International states that biomass has advantages over solar or wind energy due to the unrestricted location requirements and relatively greater generation efficiency. Also, it further argued that considering the consistent and stable development in the future, it will promote the domestic and international eco-friendly biomass power generation business as a stable profit source of the company by reviewing further  investment in greater amount of assets and expanding to the relevant fields such as fuels.

Last month, LX International acquired Korea Glass Industry which is widely known as HanGlas to prepare a bridgehead to enter the material industry.

Other than this, through the joint corporation investment in biodegradable plastic (PBAT), and development and the operational business investment in Busan eco-friendly distribution center in February, LX International has been striving to develop green-oriented new profit sources.

In the meantime, LX International invested in the Hasang hydroelectric power generation plant in Indonesia to manage new renewable energy development overseas. The entire business procedures from electricity purchase, construction and the operation of the power plant was led by LX International, and the generated electricity has been stably supplied to the national power company in Indonesia in accordance with the 30-years purchase agreement.

Moreover, the Hasang hydroelectric power generation plant was recognized by the UN in December 2020 for its ability to substitute the existing fossil fuel through an eco-friendly power generation, and it has been officially registered as a greenhouse gas reduction business. As a result, it has been issued with 200 thousand tons of carbon credit per year.

This month, the EU carbon credit is trading at 78 Euros per ton, which is double the amount in comparison with this time last year when it traded at 30 Euros per tone.

* Biomass power generation: Refers to the electric generation by using the energies obtained by biomass, which is a generic term for biological organisms including plants, animals, and microorganisms, etc.

*Bio-SRF: Solid fuel made out of biomass including waste wood as its main ingredient.

*Unused woodchips: Material for the  power generation made out of unused forest biomass including the roots and branches of trees that is processed in the shape of a chip for easier combustion. 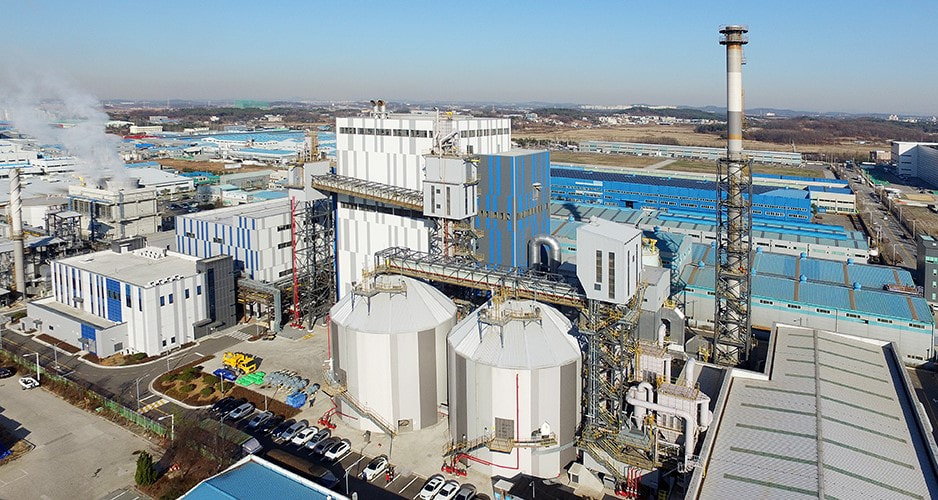